I knew when THEY started dating six years ago that it was a possibility.  But SHE was going off to college in Texas to become a nurse and HE was headed for boot camp.  So, why worry about what might happen.  They were just dating.  And so young.  And both had commitments to follow through on.
I knew when HE came to ask Michael and me for permission to propose that this was a real possibility.  But the engagement would be for 18 months, and HE was stationed conveniently close by.  There was so much excitement about wedding plans and setting up a new home that there hardly seemed time to ponder about such things.
I knew when THEY said their vows a year ago that HE was scheduled to receive a new assignment.  THEY talked about adventures in new places, far and near.  THEY wondered where and when and how life would change when THEY finally got their orders.  But it was all speculative.  And SHE had landed a great job in a local hospital.
I knew when those orders came in the spring time that it really would happen – THEY really would move and find a new place to live.  And in the process THEY would discover new jobs and opportunities, friends and churches, neighborhoods and pastimes.
I knew when we travelled 1400 miles north eight weeks ago that it was getting closer.  I was honored to tag along to help THEM search out a new place to live and different surprises in their new city.  THEY discovered there would be new challenges to face – like subfreezing temperatures, snow tires, hilly streets and houses with basements.
I knew when the moving van loaded their furniture and all their belongings two weeks ago, that it was going to be a reality soon.  But for the next few weeks THEY would move in with me and we’d have time to laugh and visit and talk about all the things coming up.
I knew that HE had three more days to work at his old assignment and THEY would be leaving at the end of the week.  So I began to prepare my heart.  Then HE came in, in the middle of the first day, and said – “I’m finished. Let’s go.”  The military officers had decided that HE was finished a few days early.

And my heart sank because this was it.  It was real.
So here we are.  One last hug.  One last kiss.  One last “I love you”.
And suddenly, it’s here – and THEY are gone. 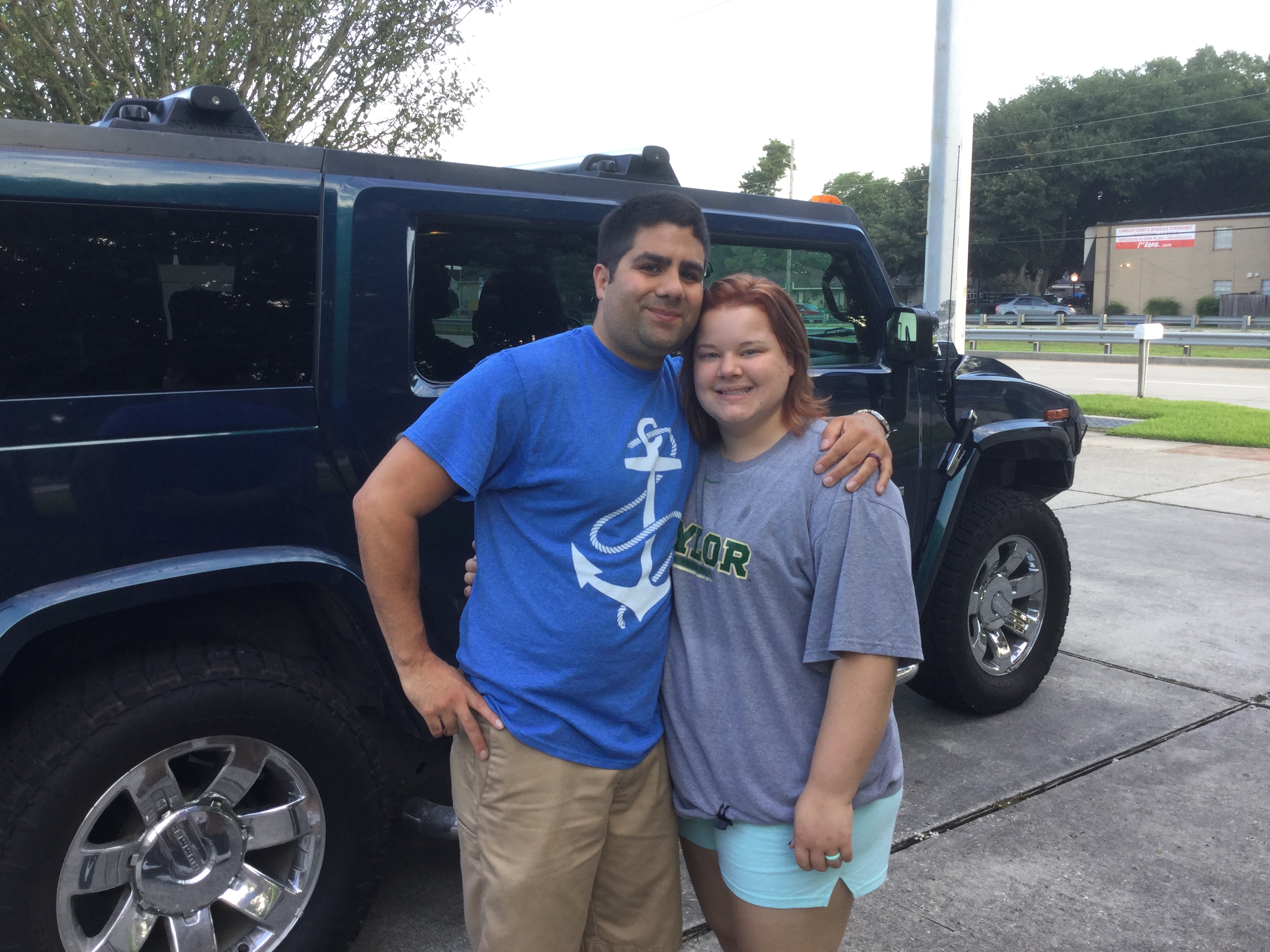 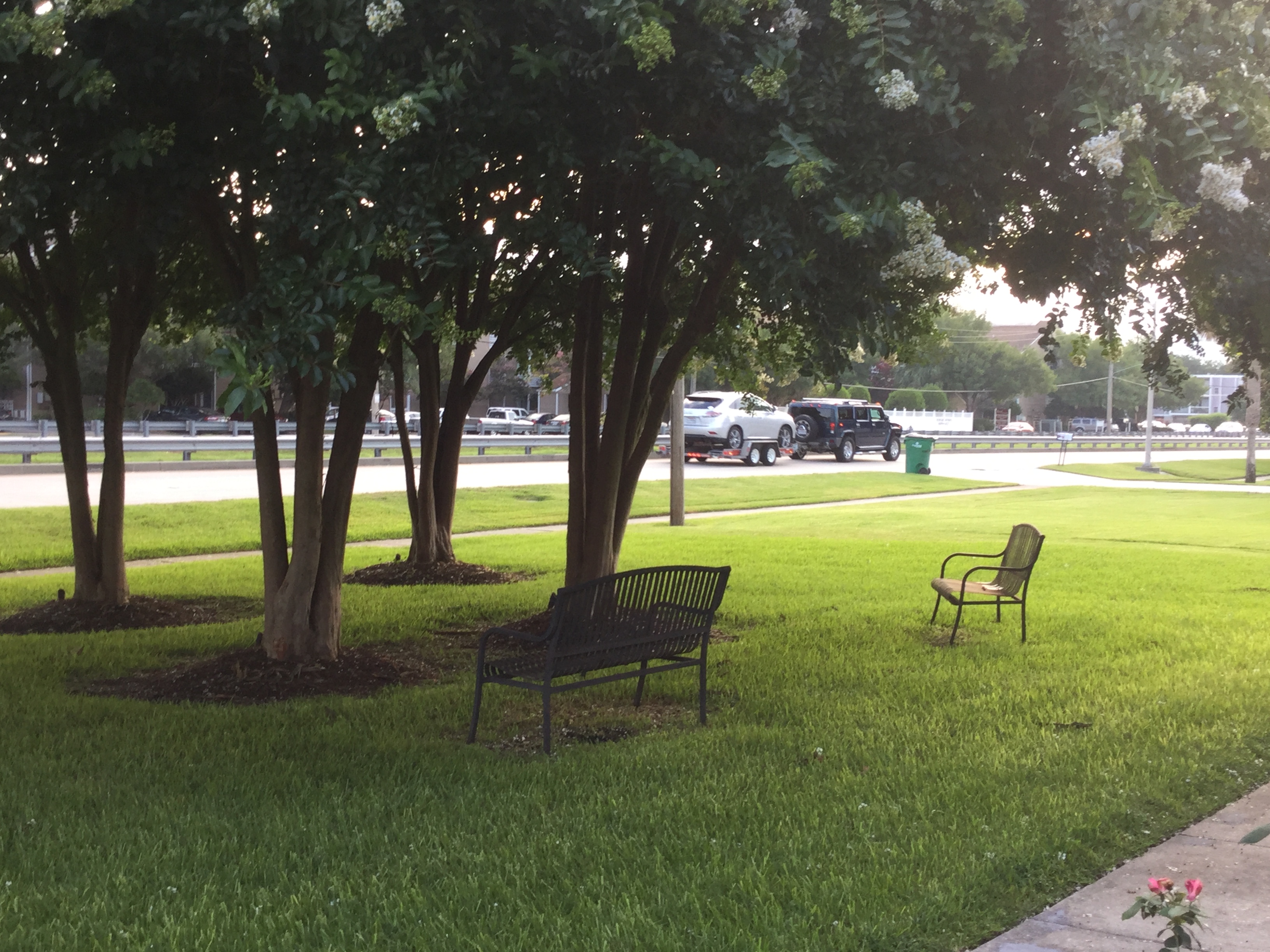