I know men and women who have served or are serving in our country’s military branches — family members and friends.  I remember when, as a teenager, I had cousins and friends close to my age who were being called off to serve in the Vietnam war.

I’ve visited the Pearl Harbor Memorial, where my dad served, and war memorials in Washington DC, Gettysburg and other cities.  They are all quite sobering.

Last week I had the privilege to visit a little known Air Force museum in Fort Walton Beach Florida that is a part of the Eglin Air Force Base there.  I’m not sure what I expected.  But something about actually standing next to the airplanes that were flown by Air Force pilots moved me.

As I stood there peeking through the cockpit windows I was moved by what it must be like for our military men and women to be serving – often in danger, covert missions, far away from their homes and families.  The years of training they invested.  The hours of study and practice to perfect their skills.  The accidents, near accidents and outright tragedies that they often experienced.  I was struck by how young many of them were; by the names painted beneath the cockpit windows and the mascots painted on the noses of the planes.

I imagined what it was like to be the wife or mother of a pilot flying in so many dangerous conditions.  What it must be like to be waiting at home day after day, trying to balance the demands of everyday ordinary routines while holding your breath hoping that your loved one is safe in some far away place.  I cannot imagine the wealth of emotions family members feel — worrying over their safety, grieving over their loss, swelling with pride in their courage and commitment.

As we walked through the exhibits, we could see the progression of aircraft, guns and other weaponry over the last century.  Planes have become both larger and more streamlined allowing them to be more versatile in their uses.  Cockpit instrument panels have become smaller in size yet more complex in their controls.  And with these changes, personnel are required to endure more extensive training as they complete ever more complicated assignments.

Though I’ve been to other battlefields and museums, I don’t think I’ve ever felt so personally affected or connected to those who have served protecting our country.  And while I try to be quick to tell all those who have served “thank you for your service”, “thank you” is too small to express the gratitude for all that’s been sacrificed.  Sacrifices that allow me to speak and move about freely; sacrifices that ensure that I have choices and opportunities to determine for myself what my life will look like.  Sacrifices that have been made on my behalf by others, most of whom I’ll never know their names.

So, to all those who have served, whether full or part-time, close to home or around the world – “THANK YOU!”  It’s just two small words, but the sentiment and appreciation are the greatest. 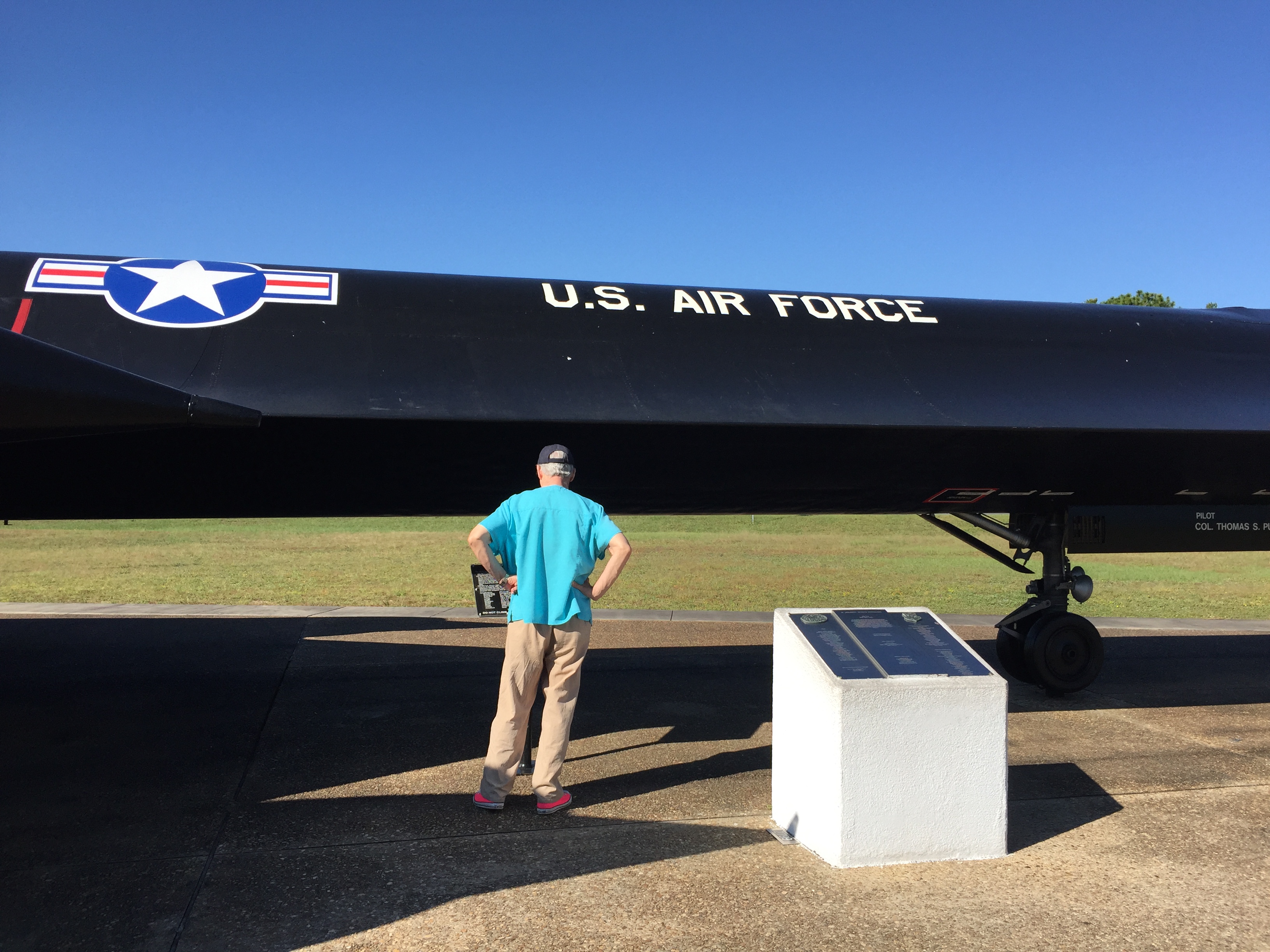