This old house began as a dream two “kids” had about building a place of their own.  Built on land bought from his family, they sunk every dime they had saved into it and their future.

This old house saw a groom carry his bride over the threshold when they’d been married only two short months.  They didn’t have enough money for furniture or curtains, but didn’t know enough to miss them.

This old house bloomed with the pitter patter of children’s feet as the years passed.  Children who ran and played and sang and danced their way through life.  Children who brought friends home for swimming and slumber parties, for prom dinners and Bible studies.  Children who never let life get dull or boring because there were too many dance lessons, cheer practices, sports events, school projects and church activities to count.

This old house laughed with friends and family on holidays and birthdays and plain old “no special reason” days when it was filled with the smell of wonderful food and the sounds of chatter everywhere.

This old house cried when knees were scraped and bones were broken, when teenage hearts were shattered and plans didn’t go as hoped, and when a baby was lost before it could be held.

This old house celebrated milestones for its occupants and so many others — babies, weddings, birthdays and anniversaries, graduations, going-aways and homecomings.

This old house winced when voices were raised and unkind things were said, when patience was lost and bad decisions were made, when anger showed up and disrupted things.

This old house rejoiced when apologies were made and forgiveness ruled the day, when peace returned and there was acceptance that we don’t all do things the same way – and that’s a good thing.

This old house swelled as friends and family came to stay – some for a night, some for a year; some we first met when they walked in the door, but all left precious memories here.

This old house quieted as children grew older and made new lives on their own, leaving the groom and his bride time to savor the wonderful lives they had lived there and the enduring love they shared for each other.

This old house mourned when the couple was no longer a couple, when their life together was cut short by disease and all that was left was the memory of their time together.

This old house is empty now. The emptiness of the rooms makes an echo of the quiet sobs that say yet another good-bye. I know that I will never again sit here in these rooms that contained my entire married life. I know that today ends the chance I have to make memories in this old house. 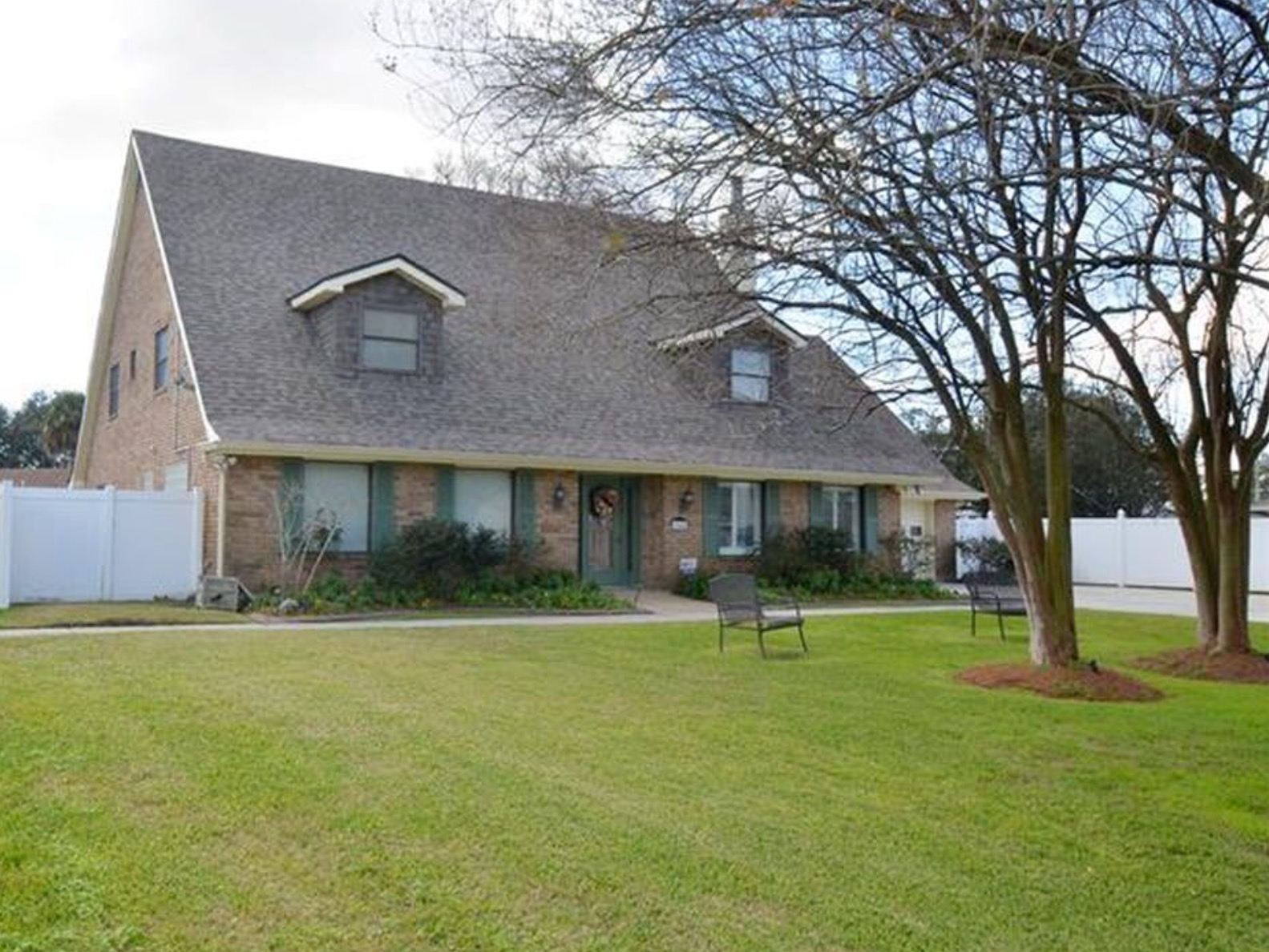 4 thoughts on “This Old House”